Haitian International 2017: What A Record Year! 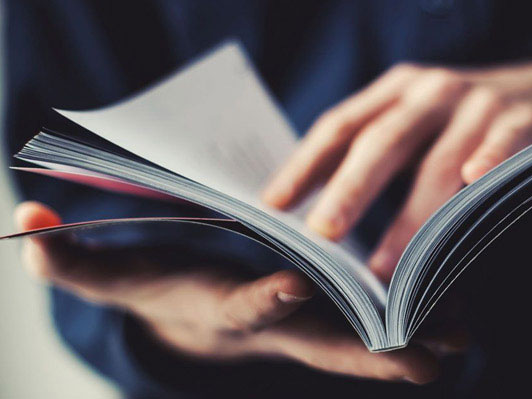 (21 March 2018 – Hong Kong) Haitian International Holdings Limited (“Haitian International” or “the Company”), one of the world’s largest manufacturers of plastic injection molding machines, has announced its financial results for the fiscal year 2017. Due to a strong market demand and further implementation of successful strategies, the company achieved a record high in all results again. The sales revenue reached RMB10,186.1 million, representing an increase of 25.8% compared to 2016. The Company delivered 35,768 machines worldwide throughout 2017, representing a growth of 21.1% as compared to 2016 and representing a remarkable footprint of Haitian International in the competitive environment.

In 2017, the domestic corporate investment momentum improved and fueled the domestic injection molding machine industry with strong demand. Benefiting from an excellent market acceptance of its innovative products developed under the strategy of “technology to the point”, Haitian International’s domestic sales recorded an increase of 25.9% to RMB6,989.4 million (approx. USD1,038 million), far exceeding its industrial peers. The Company’s continuous investment and input in the overseas markets such as Germany, other countries in Europe, India and Mexico etc., has also produced spectacular results. The Company achieved a record international sales of RMB2,954.7 million (approx. USD439 million) in 2017, representing an increase of 25.2% compared to 2016.

Mars series have again proven its superior market position as the bestseller, which accounted for approximately 69.4% of total sales, with total sales amounting to RMB7,072.7 million (approx. USD1,050 million). More than 30,700 Mars machines have been delivered to customers worldwide.

2018 marks the year of focusing on efficiency for Haitian. “We will actively promote internal process improvements and put “quality first” as a priority in all spheres of our work to enhance the Company’s productivity and efficiency”, as emphasized by Mr. Zhang Jianming, CEO of Haitian International.

The remarkable growth in international markets has confirmed the achievement by adopting diversified strategic measures based on the proven three pillar strategy – “Communication, Innovation and Efficiency”, towards different markets around the world. Mr. Zhang also remains optimistic about the market demand in the countries along the Belt and Road, and mentioned that the company will further increase its investment in the Indian market, which is expected to become another very strong geographical market for our future growth.

Haitian International will continue to execute its production automation target “8+16” to enhance the production efficiency and reduce costs. Mr. Zhang added, “We believe that leveraging on our strategy of innovation in technology, management and service, as well as matching the national strategy of ‘Made in China 2025’ by the Chinese Government, we will continue to develop, design and manufacture our products with the enhanced opportunities resulting from new technologies in digitalization, automation in manufacturing, and providing customized solutions to our customers through Haitian Smart Solution, striving to create greater value for our customers, shareholders and employees.”