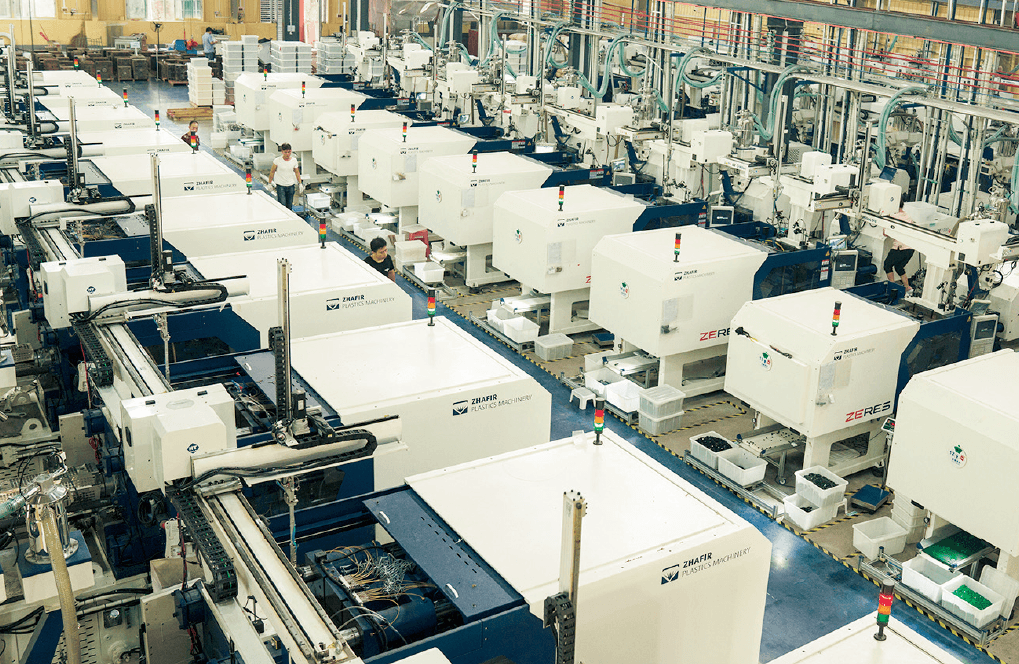 Toy and gift industry is the most characteristic industry in Chenghai and the pillar industry of Chenghai. In Chenghai, there are more than 2,800 large and small toy and gift manufacturers, with more than 100,000 employees, which occupies half of the output value of the region’s domestic trade.

The “Qman” is a leading brand in China’s small plastic building block industry. We visited Qman and communicated with the General Manager Mr. Zhan Kada. More than 20 years ago in China, the toy industry was still underdeveloped and the consumption level was not as high as now. Lego, the European brand was out of reach for average children. Mr. Zhan Kehua and his wife aspired to make building blocks that every Chinese child could afford. Because of this, the Zhans started a new project and set foot on the road to making building blocks.

Since then, Qman has been growing by leaps and bounds. In 1998, it entered overseas markets. In 2003, Qman became the second largest brand of building blocks in Eastern Europe. In 2017, it achieved a qualitative leap with its cumulative sales of more than 15 billion pieces of building blocks. If such a number of building blocks were lined up end to end, they would circle the earth more than 9 times.

Mr. Zhan Kada and Mr. Zhan Junyan, the two brothers who inspired their parents to create a brand of building blocks, now have grown into excellent second-generation business managers. With the hopes and expectations of their elders, they invigorate the brand Qman and lead it into a new stage. Within the company, the two brothers have a clear division of responsibility. Mr. Zhan Kada is mainly responsible for sales and brand operation, while Mr. Zhan Junyan is mainly responsible for product R&D, and they manage production together. Both brothers are doing well in their respective fields. Through thinking of the internet development, Mr. Zhan Kada has developed online channels as well as offline channel and mainstream e-commerce platforms. Now their products are sold in 31 provinces and municipalities throughout China. and exported to 40 countries and regions worldwide.

For Mr. Zhan Kehua, the founder of the company, is satisfied with the two brothers’ performance in keeping pace with the times. He believes that Qman will go to the global market with a more international brand image under the careful management of the two brothers.

“Lego, which inspired us to start our own business, is a company that we always regard to as a teacher ratherthan a competitor. Of course, there are big differences in product positioning and operations between Lego and us. Next, we will actively develop in shopping malls and supermarkets in second-tier cities to strengthen our own brand image.”

Before 2012, Qman used various brands of hydraulic injection molding machines. In 2014, Shantou agency of Haitian sent a Zhafir VE1500 to Qman for trial. It was found not suitable and then replaced by a VE1900. Mr. Zhan Kada was very satisfied with the results of this machine’s performance. “The nozzle was reduced from 8mm to 4mm. The weight was reduced by more than half. The rate of qualified products was greatly enhanced. The product quality became more stable and more controllable. The direct results were savings of raw materials and manpower, higher product quality and higher efficiency. In 2015, we replaced all Haitian hydraulic injection molding machines with Zhafir electric injection molding machines.” 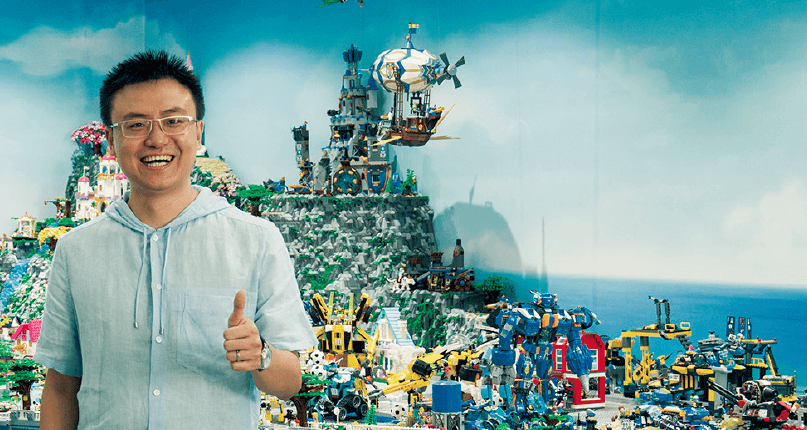 “Lego, which inspired us to start our own business, is a company that we always regard to as a teacher rather than a competitor.”

“Zhafir helps our intelligent production“
“This was by no means a deal made just because of friendship. It was not a small investment, but very cost-effective in the long run. Compared with the hydraulic machines we used before, the Zhafir series save a considerable amount of raw materials and labor costs, etc. My thought is that if we cannot recover the investment in one year, we will recover it in two or three years. In the end, we will benefit a lot from it.” As it turned out, Mr. Zhan Kada was right. The investment on one Zhafir machine was recovered in less than three years.

Of course, it depends on the matching between the machine and the mold to get maximum benefit from an injection molding machine. “Haitian gives us the best support. At the beginning, they optimize the process parameters of our products. Later, they cooperate with us in the research on mold optimization and matching, to improve the product quality stability and production efficiency.”

“In short, we buy Zhafir because of the good machines and good services. There’s nothing to worry about, so I can focus more on brand operation.”