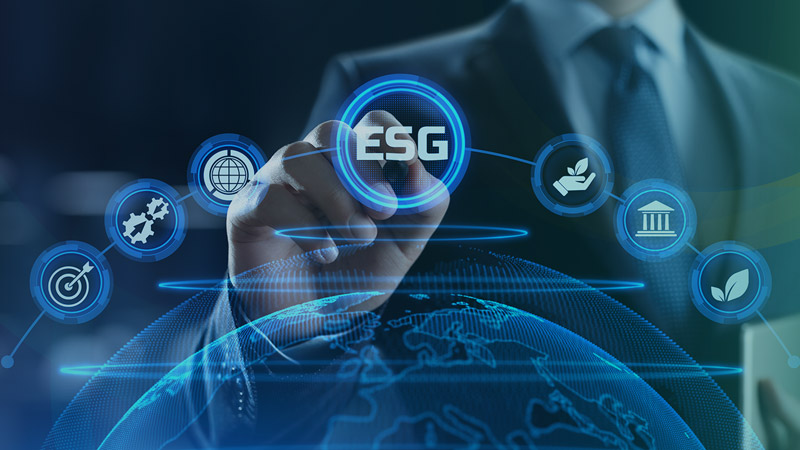 The Group encourages employees, suppliers and other stakeholders to promptly report misconduct. A whistleblower can directly contact the supervisor, manager or department head of relevant service. If the matter reported involves the aforesaid personnel, the whistleblower may also choose to report directly to the Company’s Internal Control Department. A whistleblower can choose to report in real name or anonymously, and we promise that cases received in both ways will be treated equally. Since 2021, a new reporting channel – external independent legal counsel – has been available.

In no event will the Group tolerate any retaliation against whistleblowers with good intention or persons involved in relevant investigation. Whistleblowers who believe they are ill-treated for whistle-blowing can report to the Internal Control Department. The Internal Control Department will adopt various approaches to protect whistleblowers, including but not limited to: investigating retaliation, monitoring and regulating other employees’ behaviours, allowing the whistleblower to change workplace, giving disciplinary sanctions against retaliators, notifying relevant law enforcement agencies in serious cases, and providing legal support for whistleblowers.